29th March – Engine out, Engine Out, Engine In, Head Gasket 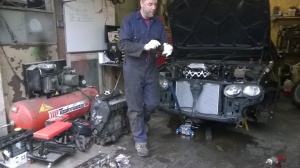 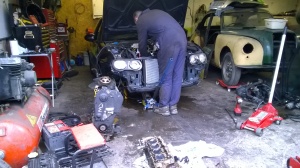 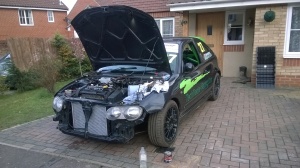 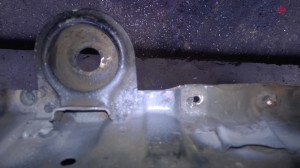 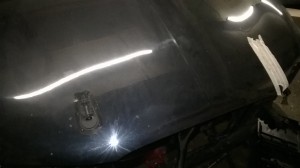 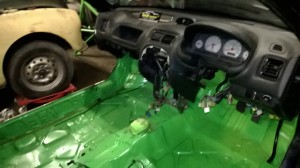 23rd January – Reaching the end of the strip down. 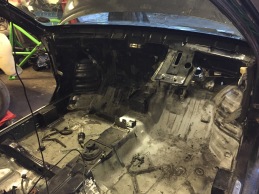 10th January – After getting it back from Preptech with its new roll cage mounts installed and seam welding complete – the rest of the sound deadening needed removing. 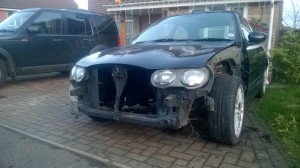 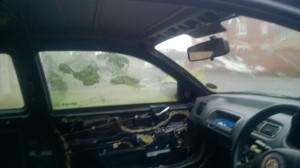 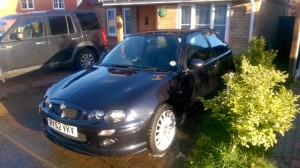